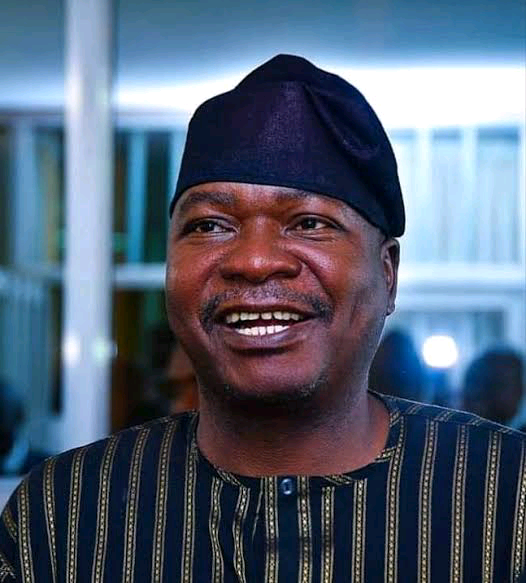 The Director-General, Media, to Adamawa State Governor Ahmadu Umaru Fintiri, Solomon Kumangar has said that borrowings by the Fintiri-led administeation are meant to finance development projects in the state.

Kumangar said this in a statement in Yola on Monday, while reacting to criticism by the Adamawa State chapter of the All Progressive Congress in Adamawa, APC, on the development.

The media DG explained that the borrowed money was being used to develop critical infrastructure to stimulate the state’s economic growth, generate jobs, reduce poverty and improve the general well-being of Adamawa citizens.

Kumangar insisted that unlike in the past, the recent borrowings were designed to finance the deficit in the 2021 budget; adding that the borrowings was to ensure the realisation of the Adamawa State Economic Sustainability Plan, which touched key sectors of the state economy.

He said that from the forgoing, it was clear that the borrowing was hinged on genuine needs and based on the necessity to strengthen the foundation of the state economy.

The governor’s media aide added that it was also to achieve the desired primary purpose of the government, which is uplifting the living standard of the people.

He said, “It was in the APC’s era that loans for funding basic infrastructure and empowerments were misappropriated and diverted to private pockets.

“And the borrowed money ultimately found its way to the pockets of cronies, friends and family members of the administration’s officials.

“The state is still servicing over N100 billion loans, taken by Fintiri’s predecessors in office.

“Adamawa citizens should also reflect and recall that the APC had in its 4 years of misrule pushed the state into a dark ditch of insolvency, and a period in which most local governments could not pay workers’ salaries.”

Noting that under the APC administration, state and local governments struggle to pay salaries of workers, compared to now that salaries are paid on the 25th of every month, Kumangar said that the administration also embarked on large-scale infrastructure development projects that stimulated the economy and exited the era of insolvency and mismanagement caused by the APC in Adamawa for four years.

He further posited that the Peoples Democratic Party, PDP-lec administration of Governor Fintiri welcomes continued and multi-partisan cooperation, which existed between the executive and legislature on state issues.

He said that this will ensure good governance, particularly in the area of economic development, adding that the state and citizens are the ultimate beneficiaries.