National Compass NG
Home Discourse ACF: How Not To Be Leader Of The North 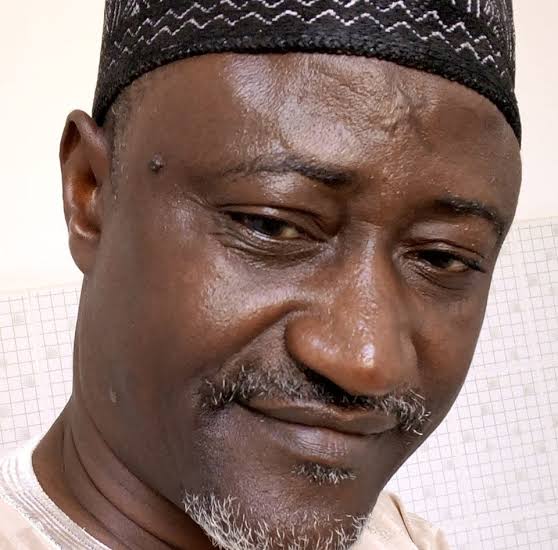 Many a Northerner would tell you that the good old values of the olden North is dead…including its cherished quality of leadership.

Some few months ago, when the governors of the South-South geo-political zone descended on Zamfara State Governor Bello Mohammed, Matawallen Maradun, over the needless, albeit political gold mining controversy, the governor wondered if the North still had elders any more, as no one spoke in defense of the North over the spurious attacks as at then. Indeed, none did to date.

In his utter disappointment, Governor Mohammed lamented that today, there is no single person or group of persons, who can stand up and call Northerners to order. He noticed that we have missed that luxury of having a rallying point of elders, who we could rally around and depend on in any issue pertaining to our dear region.

I could remember the olden days in the late 1970s, and the early 1980s, when the Nigerian media hyped a masked, powerful group of influential, yet respected persons in the North christened by the same press as “Kaduna Mafia.”

This group, according to the then Nigerian media ruled Nigeria. The group was like an iron cast and rock hard support and protection to the entire gamut of Northern interests in the polity called Nigeria.

But all these are now history. As time passed by, a lot of Northerners later hinged their hopes in the then Arewa Consultative Forum, ACF. It was, however, to me, like the proverbial drowning man, who will clutch at a sharp sword in a bid to save himself. This proved to be right, as in a very short period of time, the ACF dived into serious crisis due to political and pre-modial interests and later bursted. The Northern Elders Forum, NEF, sprang from the feud and, since then, the North had had two parallel body of “elders.”

Significantly, these two bodies divided the North and in true nature of the genesis of their crisis, fully metamorphosed into political groups. The two bodies do not “see eye to eye.” They talked shop and they talked politics at all times. No wonder therefore, the ACF recently became palpably angry with Governor Mohammed, when he spoke to the world on a burning security issue in his own state which he has labored to bring some semblance of peace into it.

In a statement credited to the ACF, the body harshly asked him to disclose the names of those he accused of aiding and abetting banditry in his state, especially the latest criminal act of abduction of school girls from their dormitories at GGSS, Jangebe.

The ACF said that the Federal Government should consider Governor Matawalle the culprit, if he refused to so disclosed the names of the accused.

You know, while growing up in a typical Northern home, some of us experienced wisdom from the way our parents dealt with us as their children. When there was a dispute between us, our parents would not dwell on one and harass him because he displayed unorthodox behavior in the feud. They would bring us together and calmly listen to each party before they take a decision either to settle us or reprimand the one discovered to be at apparent guilt. That is leadership. That is the wisdom of true elders.

However, because the ACF is just a forum of political and partisan interest, it quickly and harshly passed its judgement on Governor Mohammed, knowing fully well that there must be a strong security intelligence report guiding the statements of every Chief Security Officer, but disclosing the information to the public domain must follow some security steps in order not to upset the apple cart.

Well, Governor Mohammed did not make a vain statement. Either the ACF or its god-children will be unsettled in a very short time to come, when their challenge would be faced. The security situation in Zamfara State is one that requires the sympathy of all. It is quite instructive that in his almost two years in office, Governor Matawalle has recorded excellent landmark achievements in terms of security in the state, but was never for once commended by the ACF. The state has also recorded sporadic attacks with lives lost over this period of time, the ACF has never sent a single message of condolence or commiseration. But today, they angrily remember Zamfara State because its governor decided to let his people know that there is invisible hand of traitors and saboteurs in support of banditry in the state.

Now, I ask, whose bidding is the ACF actually doing?