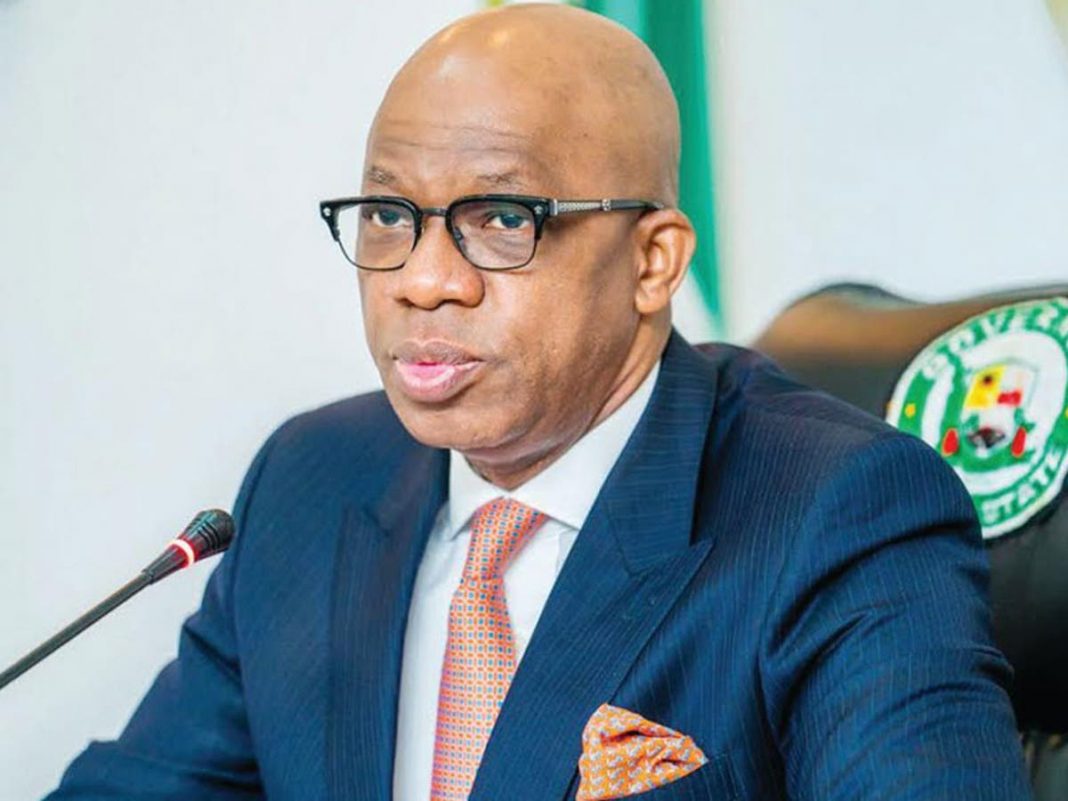 Ogun State Governor Dapo Abiodun, has presented a budget proposal of N339 billion for the 2021 fiscal year to the state House of Assembly, with N177 billion earmarked for capital expenditure.

The budget, christened “Budget of Recovery and Sustainability,” also has N162 billion proposed for recurrent expenditure.

The governor said that an estimated N119 billion was projected as internally-generated revenue, IGR, for the state in 2021, with statutory allocation frm the federation account expected to be N59 billion.

He stated that capital receipt, which included internal and external loans, as well as grants and aids, stood at N142 billion.

According to the governor, personnel cost remained the largest single item of expenditure, even as he added that as at October 31, it accounted for 35.5 percent of the total government spending and was projected at 21 percent for the 2021 total expenditure.

Abiodun said that owing to the inflationary trend, the total overhead costs of ministries, departments and agencies, MDAs, and government-owned enterprises would be N50 billion in 2021, representing an increase of N11 billion over the N39 billion in 2020.

Explaining that the state government had made provision for the sum of N28.4 billion for debt servicing in 2021, representing an increase of N13 billion over the N15.7 billion in 2020, the governor disclosed that infrastructure will gulp N61 billion, while social welfare and wellbeing, comprising health, housing, environment, physical planning and women affairs stands at N93 billion.

Abiodun said that towards achieving good practice in public financial management, the state government had adopted, for the second year running, a Medium-Term Expenditure Framework, MTEF for 2021-2023; adding that government had also introduced a Medium-Term Revenue Strategy, MTRS, which he described as a major shift in budget preparation process from focus on the expenditure to greater emphasis on revenue-driven model.

Abiodun said that government’s fiscal policy, between 2021 and 2023, will be geared towards improving the efficiency and effectiveness of spending and achieving better balance, between capital and recurrent expenditure.

He said, “This will include greater control of the wage bill, directing capital expenditure on critical infrastructure and boosting revenue receipts by identifying and plugging revenue leakages.

“Another consideration is the gradual fiscal consolidation in order to achieve a level of public spending consistent with macro-economic stability and sustainable debt.”

Adding that the investment focus of his administration was to create an enabling environment for business, reduce the identified infrastructure gap and provide fiscal stimulus to lift demands, Governor Abiodun said that in the 2021 budget proposal, priorities were accorded completion of existing projects, those with revenue potential and those consistent with the priorities articulated in the state Economic Development Strategy, EDS.

Speaker of the state Assembly, Mr Olakunle Oluomo, said that the Assembly had been able to consider and pass into laws 33 bills, covering education, judiciary, local government and infrastructure, among others, while 23 motions were passed into resolutions.

Oluomo explained that the Assembly had also mediated in issues that might have caused disharmony among the people and breach of peace in the state.

Assuring the governor and the people of the state that the bill would be given accelerated passage, he expressed optimism that it would further deliver on the goal of the Abiodun-led administration.