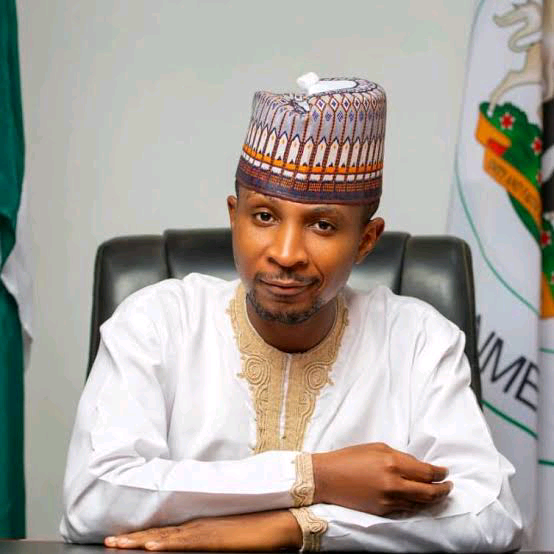 The Kwara State governor, AbdulRahman AbdulRazaq, has appointed a new Attorney General and Commissioner for Justice. He is Barrister Senior Ibrahim Sulyman.

The new commissioner was until his new appointment the Commissioner for Tertiary Education in the state, a ministry which he is still expected to oversee pending his replacement for the ministry.

A statement signed by the Chief Press Secretary to the state governor, Rafiu Ajakaiye, disclosed this, describing Sulyman as a “young, brilliant lawyer.”

Ajakaiye said that the commissioner is a 2008 law graduate of the Ahmadu Bello University, ABU, Zaria, stressing that the “commissioner, assisted by bureaucrats, will also oversee his former ministry pending the appointment of a new political head.”

Sulyman is replacing the former Attorney General; Barrister Sulyman Jawondo, SAN, who resigned last month to pick the nomination form to run for the a seat at the Federal House of Representatives, under the All Progressives Congress, APC.