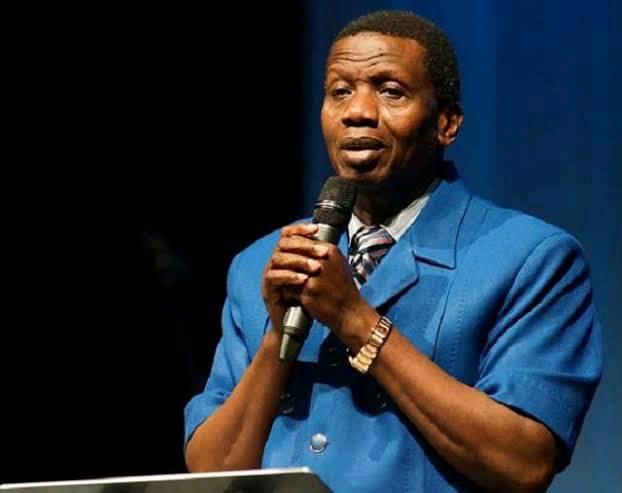 Eight members of the Redeemed Christian Church of God, RCCG, Region 30, Trinity Sanctuary in Kaduna, who were kidnapped on March 26th have Regained their freedom.

The General Overseer of the RCG, Pastor Enoch Adeboye, disclosed that the eight victims have been released on Thursday.

Recall that the eight church members were attacked and abducted on March 26 near Doka, along the Kachia-Kafanchan Road, on their way to a programme.

However, in a tweet on Thursday, the 79-year-old head if the RCCH family said that all the eight members have been freed and have been taken to the hospital for examination.

Adeboye tweeted, “Today, I got the exciting news that our brethren, who were in captivity of kidnappers have all been released and taken to the hospital for checkup and tests. Glory be to Jesus.

“We pray for lasting peace in all troubled regions of the country in Jesus’ name.”