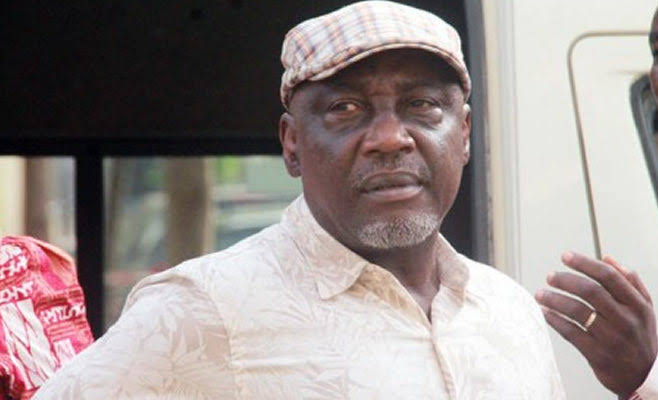 The senator representing Benue South senatorial district in the upper chamber of the National Assembly, Comrade Abba Patrick Moro, has condemned, in the strongest terms, the attack on the governor of Benue State, Samuel Ortom, on Saturday.

The governor was attacked by suspected militia herdsmen at Tyo-mu village, along Makurdi – Gboko road, while inspecting his farm.

Describing the attack as mindless, provoking and highly unacceptable, Moro wondered what becomes the fate of the defenceless and unarmed citizens in their villages and on their farms if the governor, who is the Chief Security Officer of the state, could be so attacked by criminals in broad daylight.

In a statement issued by the senator’s media aide, Emmanuel Eche-Ofun John, he called on the security agents, saddled with the responsibility of securing lives and property of Benue people, to rise up to their duties and confront, headlong, the security challenge facing the state and quickly nip the disturbing trend in the bud.