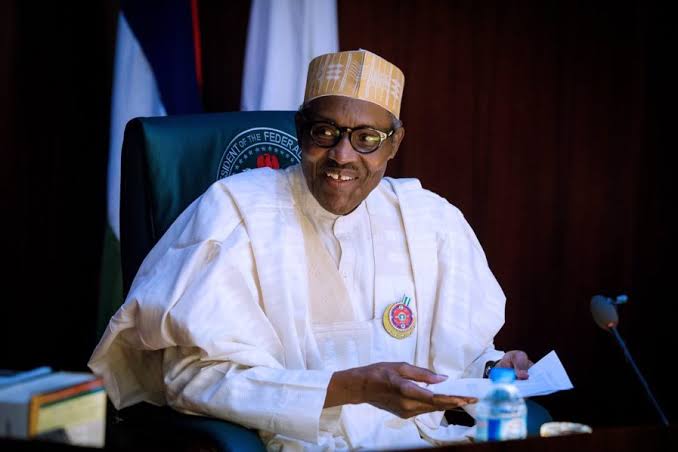 President Muhmadu Buhari has disclosed that at least 69 persons, including civilians and security operatives have been killed in the #EndSARS protests raging across the country.

The British Broadcasting Corporation, BBC, quoted the President as announcing the death toll during a virtual meeting with former leaders and security chiefs on Friday.

Buhari siad that 51 civilians, 11 police officers, and seven soldiers had been killed in the unrest.

Meanwhile, a statement issued by presidential spokesperson, Femi Adesina, at the end of the virtual meeting also quoted Buhari as saying it is unfortunate that the “initial genuine and well-intended protest of youths was hijacked and misdirected.”

Adesina quoted the President as saying that despite accepting the demands of the protesters, they refused to call off the protest.

The statement added, “Unfortunately, the protesters refused to call off the protest and engage the government to address their grievances. Instead, they became emboldened and gradually turned violent.”

Maintaining that the Federal Government will not fold its arms and allow “miscreants and criminals continue to perpetrate acts of hooliganism in the country,” the President added, “We shall also continue to ensure that liberty and freedom, as well as the fundamental rights of all citizens are protected. Here, I want to also reaffirm our commitment to preserving the unity of this country.”

“The President thanked the former Heads of State for attending the meeting and their invaluable comments, observations and advice, adding that ‘Nigerians expect nothing less from responsible statesmen.’

“Each of the former leaders commended President Buhari for steps taken so far to restore calm and order to the country and also applauded the presidential broadcast of Thursday as detailed and soothing to the country.

“The former Heads of State were unanimous in their view that generation of employment and growing the economy including through direct foreign investments were critical to checking youth restiveness.

“The former Heads of State also condemned the divisive and inciting pronouncements of separatists and were of the opinion that such acts should be stopped.

“Equally, the former leaders commended the actions taken by governors to address the demands of the #EndSARS protesters and their efforts to check the excesses of those who perpetrated violent acts and conduct.

“Finally, they called on youths to pursue peaceful means, in seeking redress through engagement with government and encouraged further conversation with the youths and other stakeholders in the country,” the statement added.