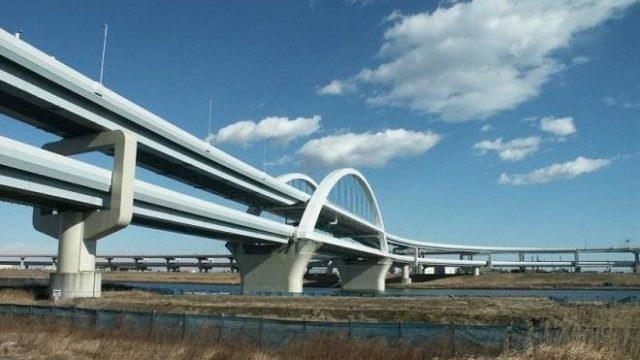 The Lagos State government has said that it is running an all-inclusive government toward achieving quality road infrastructure delivery and seamless inter-connectivity, to eliminate gridlock in the state.

Disclosing this on Monday, at a stakeholders’ meeting with some boundary communities linking Lagos and Ogun states, the Special Adviser to the Lagos State governor on Works and Infrastructure, Mrs Aramide Adeyoye, said that the environmental impact assessment was important and stakeholders’ feedback was important for government to make the right decisions on construction of the proposed 38-kilometre 4th Mainland Bridge.

Adeyoye was represented at the meeting, which was on the Environmental and Social Impact Assessment of the proposed Lagos 4th Mainland Bridge Project on Arepo, Opic, Mawere, Isheri, Sparklight Estate and other communities, and held at the Journalists Estate, Arepo, in Ogun, by Mr Raheem Owokoniran, Senior Special Assistant to the Lagos governor on Works and Infrastructure.

She said, “The governor of Lagos State, Babajide Sanwo-Olu, operates an all-inclusive government. The meeting here is to ensure everyone has hands on deck to make this infrastructure a success. Every one of you is a stakeholder here.”

He further added that government would continually engage the stakeholders, because the bridge would land around Sparklight Estate near Arepo, after running through several corridors.

Addressing the fears of flooding raised by Mr Olarenwaju Smith of Citiview Estate in Arepo, Ajanaku  said that the project would pass behind the area and was passing through virgin land.

He said, “This is the exit point of the Fourth Mainland Bridge, that is why we have come here.

“This project is a virgin alignment, which means that interaction with existing settlements will be minimal.”

Technical Consultant with Advanced Engineering Consultants, Mr Iwayemi Olalekan, said that the bridge would have nine interchanges, with the alignment passing through adjoining communities, but would not affect Arepo.

He said construction would be done based on recommendation of the communities, adding that the bridge would bring multiple job opportunities in addition to other economic benefits for investments on the axis.

Olalekan also said that the project begins on the Island around Abraham Adesaya Estate and the Mainland section starts from Ayetoro-Bayeku, running through Ikorodu communities where there will be interchanges.

He said it further goes through Mawere, through the back of Isheri Estate, with a lot of open areas through OPIC and “the final bus stop just before Sparklinght Estate.”

The consultant said that the bridge would take traffic from Lagos-Ibadan Expressway straight to the Island, and sought support of stakeholders toward actualisation of the project.

Making graphical presentations of inter-connectivity of the project, Olalekan said the project was in the second phase and could only proceed to the next stage based on acceptance by stakeholders.

Commending the Lagos State Government for the project, Mrs Fadugba called for adoption of measures that would minimise gridlock and hardship on the axis during construction of the bridge.

She said, “We have confidence that this project, when completed, will add more value to human and economic development in all the affected communities.”

Traditional rulers of the various communities in attendance alongside other stakeholders took turns to raise concerns on safety, gridlock and flooding.