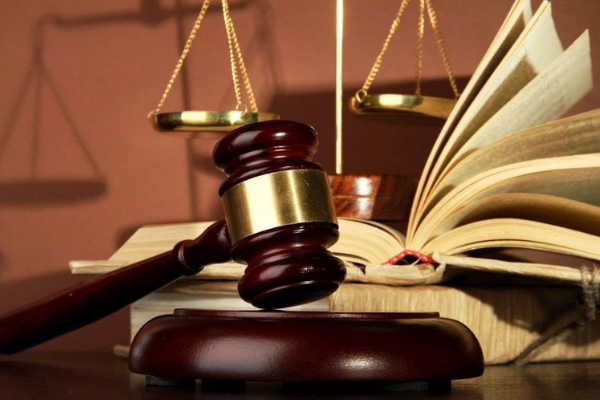 A 28-year-old car dealer, Izuchukwu Eze, had been arraigned before an Ogudu Magistrates’ Court, in Lagos, over alleged N2.7 million fraud.

Eze, a resident of Araba Street, Alapere in Ketu Area of Lagos, is facing a three-count charge of conspiracy, stealing and obtaining money under false pretences, charges to which he pleaded not guilty.

The prosecutor, Donjour Perezi, told the court that the defendant committed the first offence in April 2019, at Araba Street, Alapere, Ketu and the second offence on August 24, 2020.

According to the prosecutor, the complainant allegedly gave Eze, who claimed to be a car dealer, the sum of N350,000, to help him purchase a Nigerian fairly used Honda Accord car.

Perezi averred that the defendant promised to deliver the car after a week of making the payment, but instead converted the money to his personal use.

While they were still discussing how to resolve the lingering issue, the defendant further persuaded the complainant to pay for a Toyota highlander that he wanted to buy for his mother too.

He said, “The defendant told him that if he buys the highlander from him he would return the initial N350,000 he was owing him.

“The complainant then made payment of N1,720,000 for the said Highlander, and the defendant again absconded with the money.”

The offences were said to have contravened sections 287, 314 and 411 of the Criminal Law of Lagos State, 2015; with Section 287 stipulating three years’ jail term for stealing.

The Magistrate, Mrs A.O. Daodu, granted the defendant bail in the sum of N200,000, with two sureties in like sum; and subsequently adjourn the case till November 30 for further hearing.