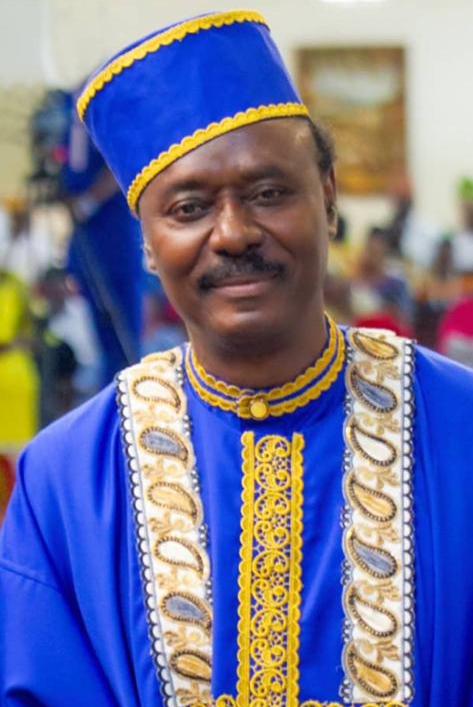 About two months after he launched his interim government campaign, Rev Chris Okotie has continued to mull over the 2023 general election and it’s prospect of bringing the change Nigerians desire.

In a lively One-on-One interview session with the TVC team of Sam Omatseye and Kemi Fola-Adeyemo in Lagos last Friday, Okotie declared that regime change in 2023 would lead the country back to the status quo without restructuring.

He reiterated his position that an interim government is a necessity to guarantee a stable polity in Nigeria, warning that the alternative to his proposition for restructuring before the next general election is an implosion.

He argued that the presidential system of government has failed the nation and should be jettisoned.

Instead, he is offering aboriginal democracy as a viable alternative to the present system, insisting that it’s the only mechanical instrumentality available for the crystalization of the Nigerian dream.

The preacher-politician averred that the present constitution is more unitary than federal. We need to change the constitution, we need to restructure.”

The Reverend explained that aboriginal democracy would eliminate the legislature and end the perpetual conflict between the centrifugal and centripetal forces, which has created the regional xenophobia engendered by the political class.

Responding to the TVC panelists on the feasibility of an interim government in view of the 2023 general election, Okotie averred that the stakeholders could make it happen if they demonstrate their patriotism.

He added that it is based on this patriotic sentiment that he’s appealing to the presidential candidates to buy his argument for a hiatus to first create a new constitution before we proceed with a new election.