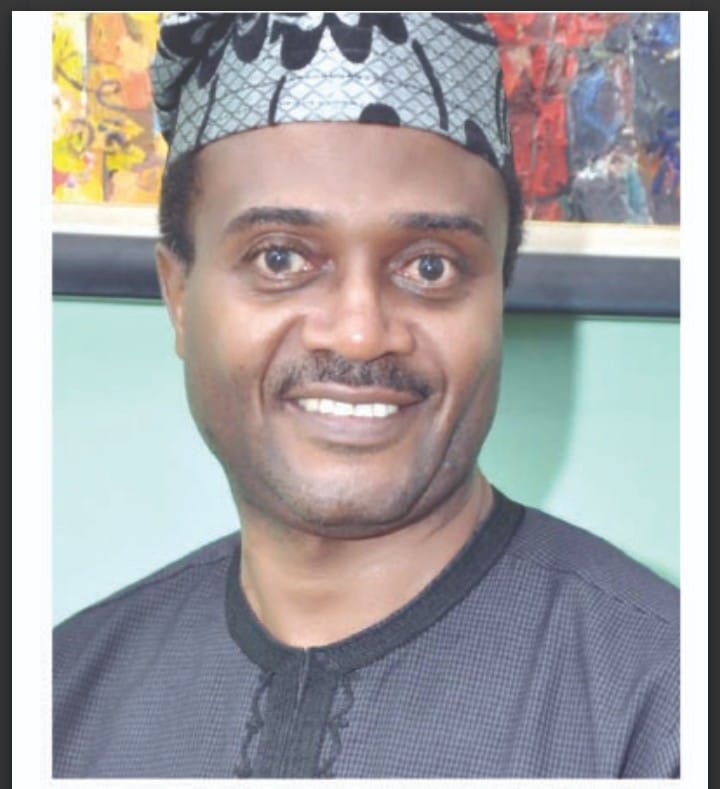 Ahead of the forthcoming 2023 governorship election in Cross River State, the newly elected chairman of the Peoples Democratic Party, PDP, in the state, Mr.Venatious Ikem, has pledged to work very hard to reclaim the state from the ruling All Progressives Congress, APC.

Ikem made the vow while addressing party stakeholders at the Event Centre, a stone throw from North West Petroleum Station, Calabar, at weekend.

Speaking after being declared winner of the contest for the state Chairmanship of the PDP in the state, during a congress conducted on Saturday, in Calabar, Iken assured party stakeholders of his willingness and capacity to reclaim the PDP mandate, which was given to the incumbent governor, who was elected on the platform of the PDP, but incidentally decided to flee with the mandate to the APC, leaving most party men in hopelessness.

The former National Publicity Secretary of the PDP said, “I am speechless to see our family reduced to opposition, a language which has never been known to us.

“I will ensure that I do everything within my powers. Standing on the shoulders of so many giants and stars that we have in this party.

I will ensure that we reclaim our mandate and return to Pregriegno House in 2023.

“We made a mistake somewhere. And you know, the rest. We’re here today to lay a foundation to correct that singular mistake.”

Ikem lauded party supporters for keeping faith with the party, stressing that from his observation thus far, the party is stronger without the governor.

He added, “I am just your humble servant-leader and my doors will always remain open.

“There was a total consensus agreement by everyone and this congress fulfills it.

“This experience has taught me to rededicate my self to the organs of the party.

“Like I said, that I am standing on the shoulders of giants, there is no way I am going to fail.

“I hope to reinvigorate all the organs and structures of the party from the ward to the highest level.

“I will also extend my hand of fellowship to all aggrieved members to come back, I also left, but came back and elevated to the position of chairman-elect.”

In his earlier remarks, the outgoing chairman of the state Caretaker Committee of the party, and former deputy governor of Cross River State, Mr. Efiok Cobham, stated that he will put all that he has to ensure that the Ikem-led state exco of the PDP succeeds in taking the party to higher heights in the state.

Cobham berated the APC-led government in the state, accusing the APC of denying the PDP of various venues to be used for conduct of the just concluded PDP state congress.

Cobham urged the Ikem exco to prepare their minds towards facing an enemy which they created, stressing that this is one of the consequences of being in opposition and charged party members to work hard and reclaim the state.