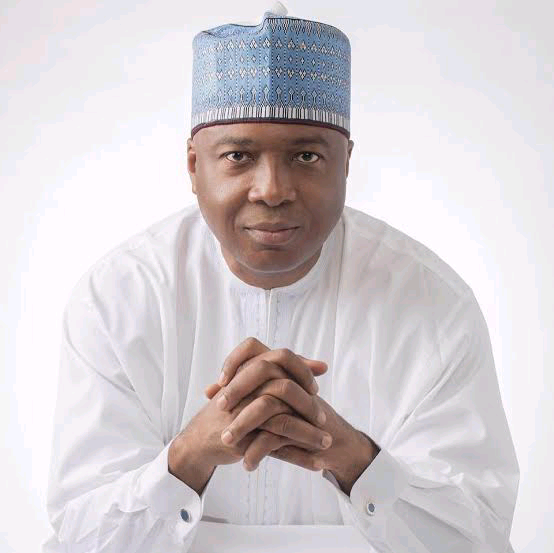 Former President of the Senate and former governor of Kwara State, Bukola Saraki, has indicated interest to contest the 2023 Presidency.

The former governor of Kwara State declared that he has a strong record of delivering and experience in making tough decisions.