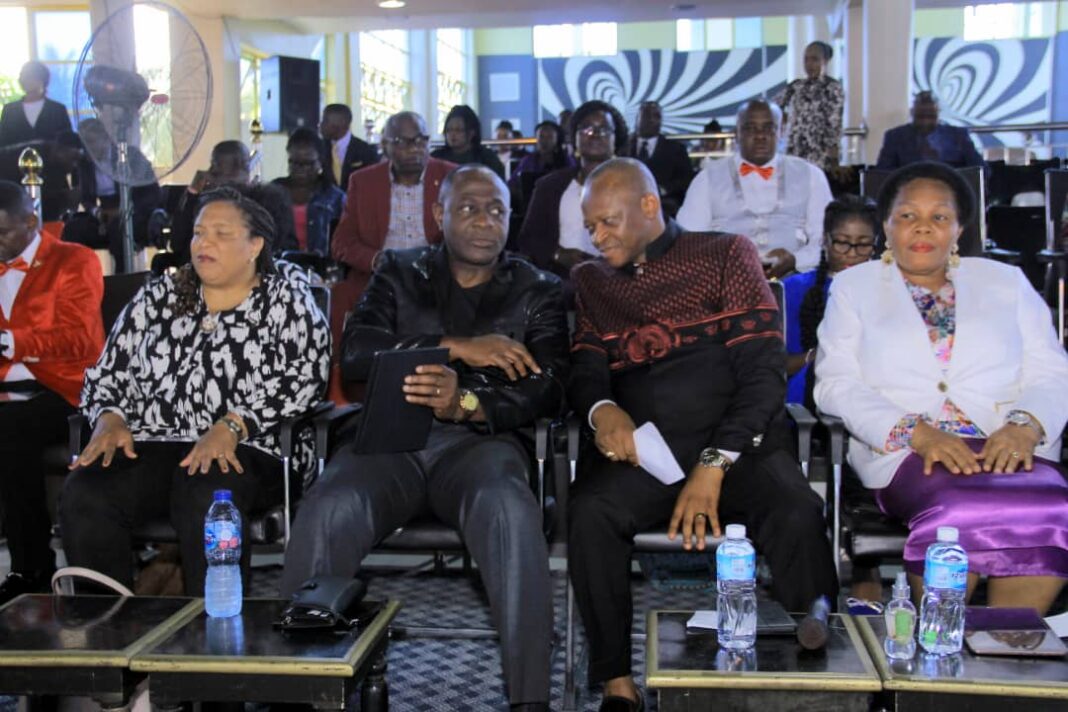 Ahead of the 2023 general election, a social commentator, author, and the presiding Bishop, Christian Central Chapel International, CCCI, based in the City of Testimonies, Ikot Ene-Obong 8 Miles Calabar, Bishop Dr Emmah Gospel Isong, has charged Nigerians to use the election instead of revolution to find who the nation’s leaders should be in 2023.

Isong gave this charge in Calabar yesterday shortly after the launch of a book titled: “Ways To Be A Shinning Light,” which the international preacher of the gospel of Jesus Christ authoured to mark his birthday.

Speaking with journalists after his annual public lecture , organised also to mark his birthday, Isong said, “I think we should drop tribe, religion or any other nomenclature and look for a candidate who can bring the nation out from this mess.” 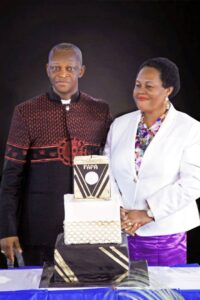 Drawing a biblical inference from the book of Hebrew, chapter 11, verse 16, which talked about desiring a better nation, Isong charged Nigerians to desire a better nation, just as the Bible commanded.

He enthused, “You have seen the students, (pointing his hand at students who came for the book launch), whose future they are toying with, widows who have no hope, financially, securitywise, even in the backbone of corruption, we are below average as a nation.

“As a people,we desire a better country, politicians should stop lying to us and playing with our intelligence.

“While on the other hand, I blame the Nigerian electorates because the politicians are just below five per cent of the population, they are not movers and shakers of the polity.

“I think we should cash out on the new electoral law, see what we can do for ourselves and stop blaming the politicians, we can pull ourselves out of this dungeon.”

The cleric advised INEC not to bow to pressure by aborting the use of BVAS for the next general elections.

Isong stated that it’s wrong to change the goal posts right now by not using the BVAS, because it will anger people.

“Please never try to change the goal posts because it will anger people who are already suspicious.”

In his earlier remarks, the guest speaker at the occasion, Revd. Emmanul Idu, stated that there was nothing wrong for people to desire a better nation.

He cited the biblical Nimrod in Genesis, who wanted to achieve more than the average person and worked on the development of his skills which was hunting.

Idu said, “He set the standard for hunting and held the record, because he made a conscious decision to be better. 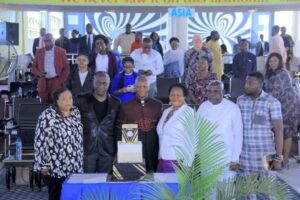 “He decided to excel in what he did and became the yardstick to measure how other hunters were doing.”

Idu cited the biblical Cyrus, who was a king who believed in human freedom, the desire to do good and be loved by his people.

He stressed that Cyrus desire to study people and ensure they were ok and came to the creation of the Cyrus Cylinder which is today the Universal Human Rights.

Idu called on the nation’s leaders not to forget that they were put in places of authority by providence and not because they are too intelligent, stressing that service to the people should be their major pre-occupation.

He added, “The fear of the Lord prevents leaders from pushing the people’s back against the wall.

“When leaders don’t give people a sense of belonging, they desire a better country.

“The future of this country will be determined by how leaders make people believe they have a sense of belonging.

“When you face a revolution, you will realize that the real power belongs to the people.

“It is important to hear from the people and hear them on time because force has expiry dates.”