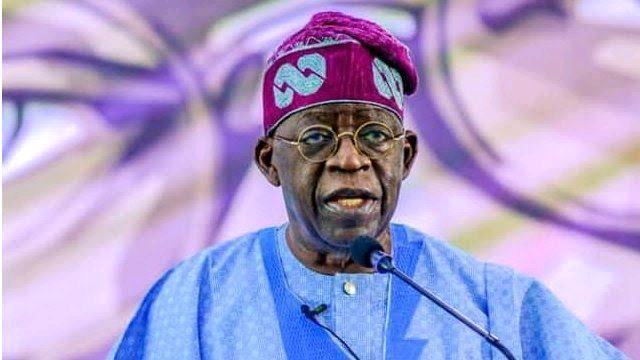 Noting that Tinubu deserves Afenifere’s support, in view of his active role in the struggle for the restoration of democracy in Nigeria, MURIC Director, Professor Ishaq Akintola, while expressing shock over the decision of pan Yoruba socio-cultural group, in a statement, said that the leader of Afenifere, Chief Ayo Adebanjo, has shown signs of refusal to support Tinubu, as the group kept mute, two weeks after Tinubu declared intention to contest for President.

The statement underscored its belief that Tinubu deserves to reap from the gains of democracy, having sacrificed so much for its realisation.

The statement said, “As a member of the Campaign for Democracy, CD, under Dr. Beko Ransome-Kuti in those tough days, the Director of MURIC can testify that Asiwaju Bola Ahmed Tinubu visited No. 19, Imaria Street, Anthony Village, Lagos secretariat of Dr. Beko, who was the CD chairman on several occasions to give both moral and financial support. It was a huge risk for him to have done this with the Abacha gestapo on the trail of pro-democracy activists.”

Describing Afenifere’s action as myopic and unpatriotic, MURIC said the group has one or two lessons to learn from the Igbo.

It said that unlike Afenifere’s cold attitude towards the only Yoruba man who has shown interest in the Presidency, at least publicly, the Igbo socio-cultural group, the Ohanaeze, has pledged to support two Igbo men, Anyim Pius Anyim and Dave Umahi, who have expressed interest in the presidency with N10 billion.

It said, “We call on Afenifere to sharpen its political instinct. An adage says one good turn deserves another. The Yoruba socio-cultural group should neither reject its best candidate nor remain neutral at a time others are embracing their own.”