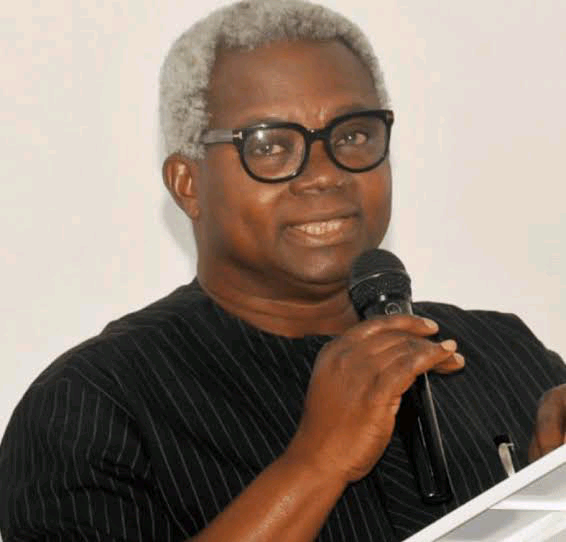 A chieftain of the ruling All Progressives Congress, APC, Osita Okechukwu, has called on Nigerians from the South to hold the opposition Peoples Democratic Party, PDP, responsible if the 2023 presidency is not zoned to the region.

He said that the APC has been watching with studied interest the desperation of the PDP to prey on President Muhammadu Buhari’s 12 million vote bank, stressing that the APC has to fine-tune its strategies for the general elections.

He said, “However, if, at the end of the day, the zoning fails, we should blame PDP’s desperation, because we have been advocating a repeat of the Chiefs Olusegun Obasanjo/Olu Falae; Umaru Yaradua/Muhammadu Buhari and Buhari/Atiku Abubakar models of 1999, 2007 and 2019.”

Reacting to the condemnation of APC’s indecision to zone the 2023 presidency to the South by a middle belt forum, PANDEF, Afenifere and Ohanaeze, Okechukwu explained
further why Nigerians should blame the PDP, saying that it was despicable that the opposition party should breach the zoning convention, which helped unite and harmonise the country in no small measure.

He added, “PDP’s calculation is a desperate one, and selfish to the extent that they breached their constitution and their age-long die-hard supporters in the South, especially the South-East.”

He also explained why the ruling party was shifting away from implementing the party’s earlier zoning format of swapping offices between the North and the South, as declared by Kaduna State Governor Nasir El-Rufai before the March 26 National Convention.

He said, “To be frank, my take on the matter is that the swap option is still open, because some of us from the South are still arguing that we have dormant votes, especially Igbo votes, which will augment APC members’ votes from the North.”