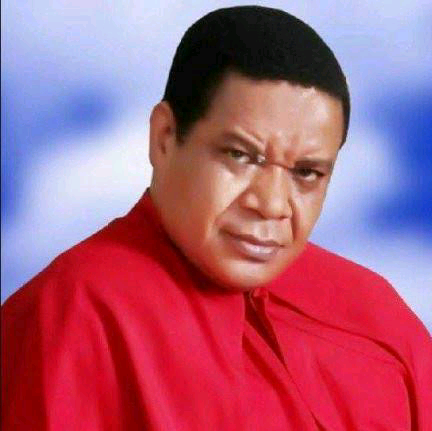 Arrangements have reached its crescendo by the leadership of Brotherhood of the Cross and Star, BCS, to assist 175 youths to benefit from its education interventionist programme, initiated by His Holiness, Leader Olumba Olumba Obu, to give financial assistance to indigent and underprivileged students of higher institutions across 10 states in Nigeria.

Obu stated this yesterday in Calabar, while unveiling the programme of activities line up to mark the 8th Annual Convention of the Brotherhood All Youths Assembly, BAYA.

Obu enumerated the ten beneficiary states of the BCS’ education interventionist scheme to include, Abia, Akwa Ibom, Cross River, Delta, Edo, Enugu, Kaduna, Kogi and Rivers, adding that the programme is one among many of the intervenist programmes usually organized by the BCS to assist indigent students realized their goals.

Speaking on behalf of Leader Obu, at the headquarters of the BCS, at Ambo Street, Calabar, BCS spokesperson, Patriarch Christ Shepherd Edet Archibong, stated that the kick-off of the 2022 education empowerment programme shall begin during this year’s convention, scheduled for Saturday.

He said, “The process will involve contingents from different states picking tickets from lucky dip boxes for the following categories: UTME (JAMB), WAEC and tuition fees.

“This process is expected to produce 175 lucky beneficiaries, who will be given certificates for sponsorship in the above listed categories.

“This programme is an interventionist scheme that aims at the purchase of UTME and WAEC forms and the provisions of undergraduates and post graduates scholarships.”

The BCS stated that about N46 million has been earmarked to assist a total of 2,150 youths across 10 Nigerian states to sort themselves out in the area of enterpreneurship.