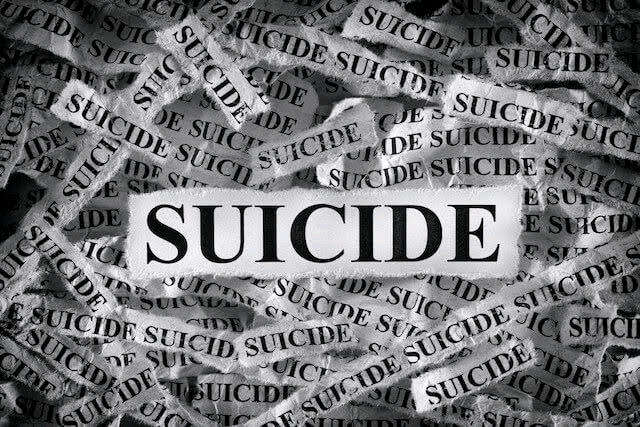 No fewer than 10 suicide cases have been reported in Oyo State between June nad September, 2022, says the Oyo State Police Command.

The Oyo State Commissioner of Police, Adebowale Williams, who made this known during an interactive session with newsmen on Wednesday in Ibadan, said that the development was worrisome, considering the number involved.

He said that three people died in June; two in July, while three people and two others died in August and September, respectively.

The Police boss gave the names of those involved to include: Basiru Ayomide,18; Obed Masoyi, 28; Oladimeji John; Alawode Idowu, 50; and Adebayo Israel 60.